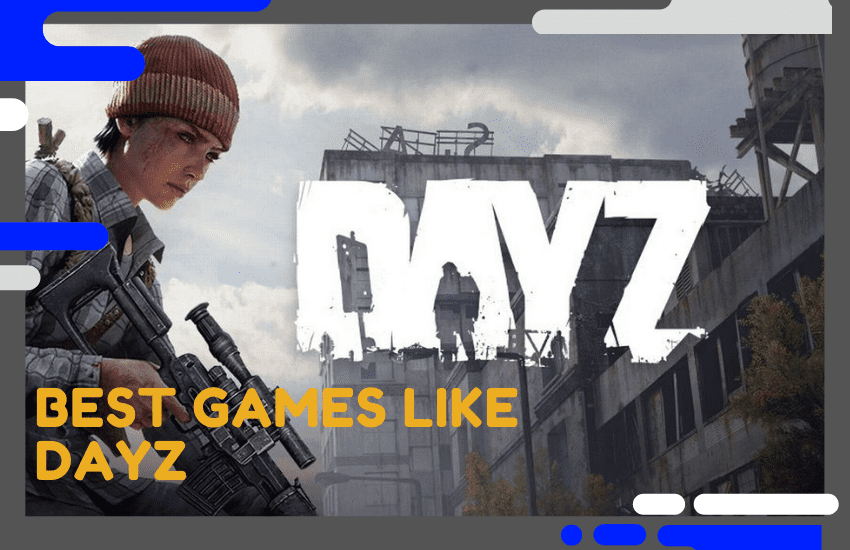 ayZ first began as a mod that quickly blew up thanks to its combat system and intense survival horror mechanics. It sort of cultivated a 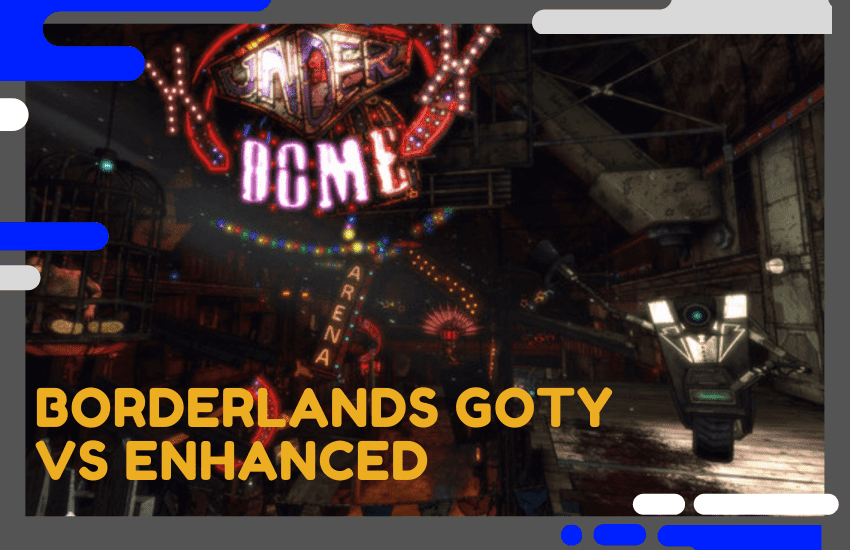 If you ever had any doubt about just how much of cultural icons both Borderlands GOTY and Enhanced have become, both in the gaming industry 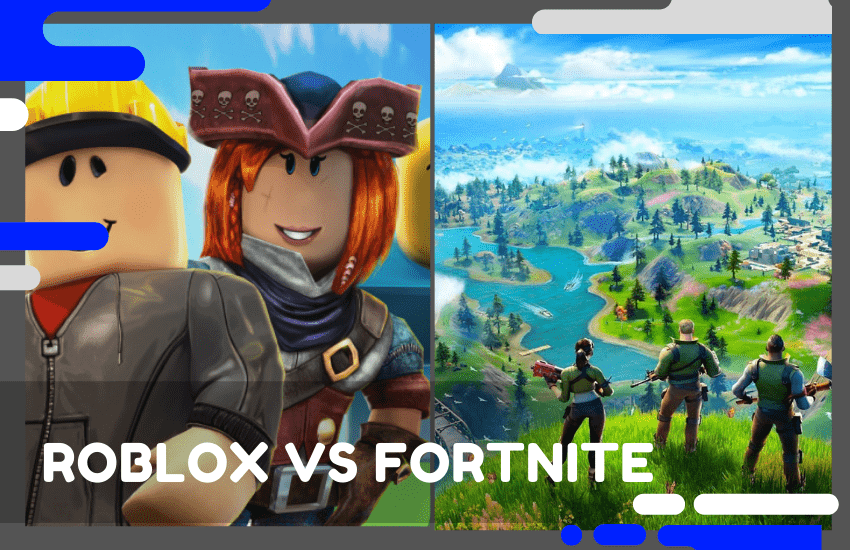 Many people can’t tell which game is better: Roblox or Fortnite. Both free-to-play games are very common, enabling users to express themselves creatively and or 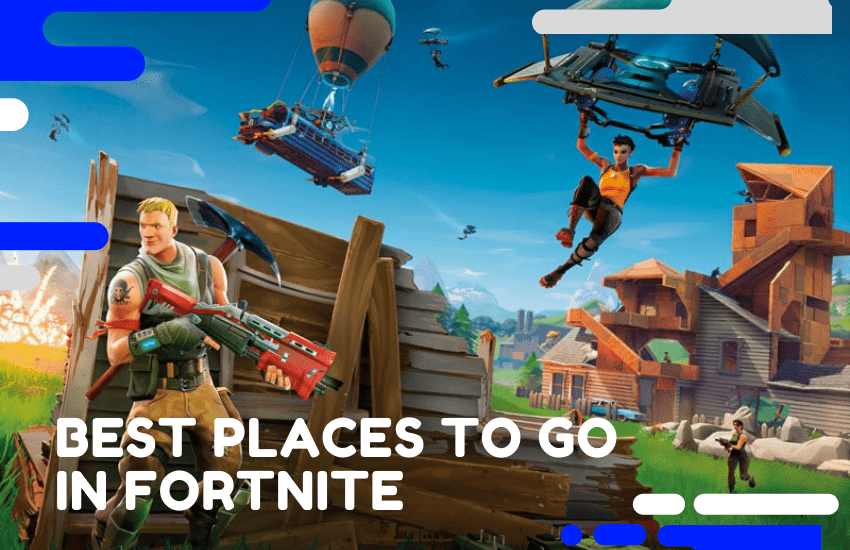 Seasons 6 of Fortnite has given plenty of surprises for the most avid gamers–and now, they’re adding even more reasons for players to keep searching 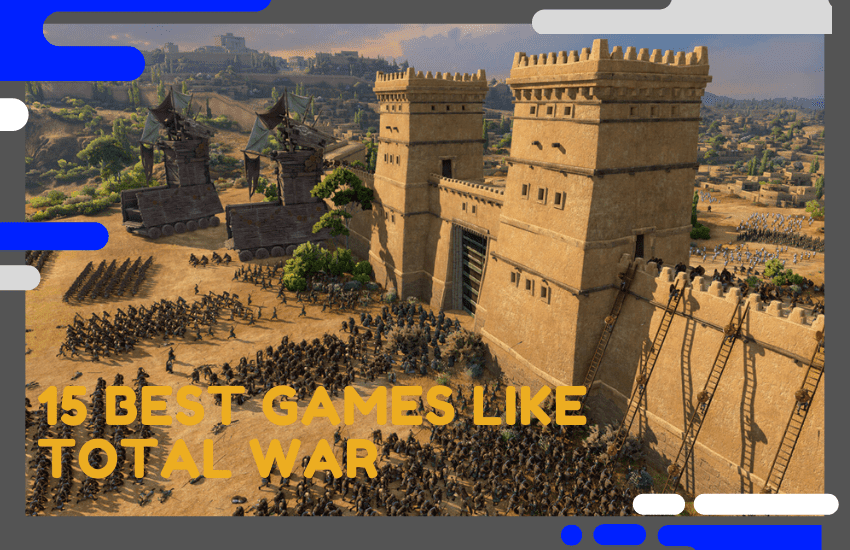 The Total War game series began with Total War: Shogun in 2000. Since then, the series has garnered a massive fan base and currently has 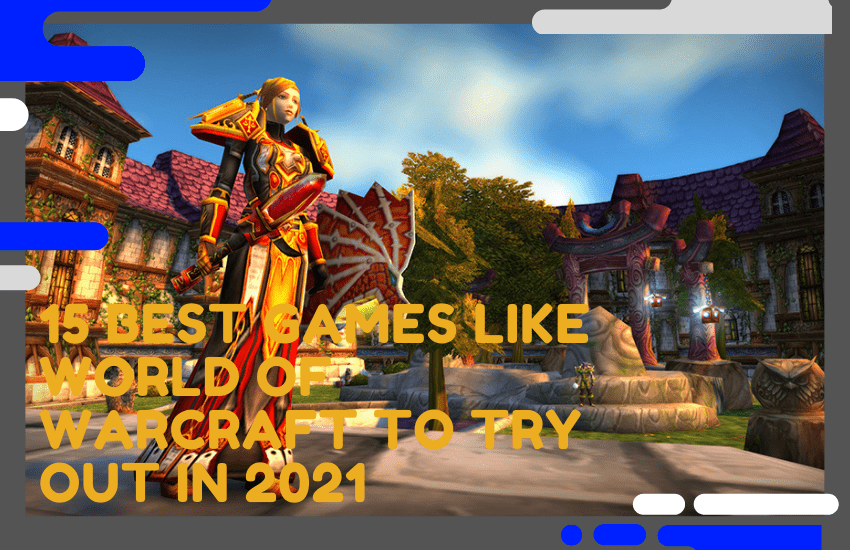 World of Warcraft (WoW) remains one of the most popular massively multiplayer role-playing games in the world. It’s also one of the oldest and longest-running 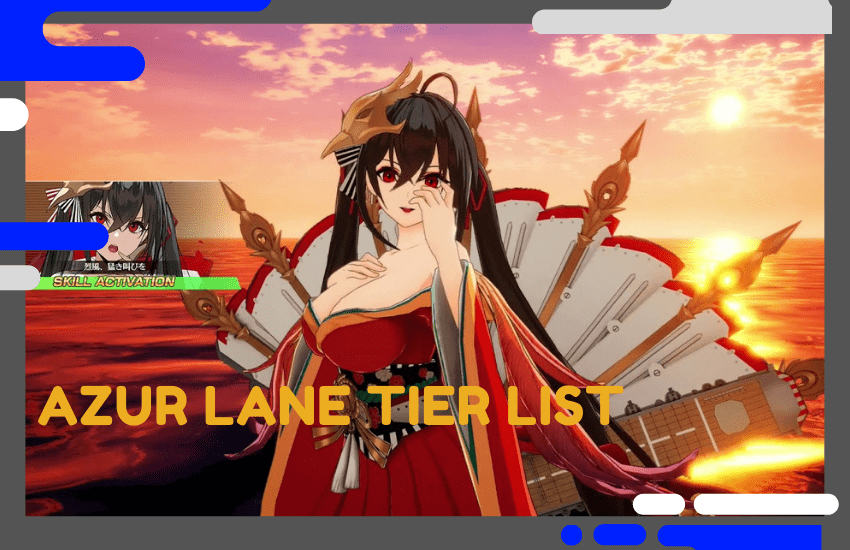 Azur Lane is a side-scrolling shoot-up mobile video game that was created by Shanghai Manjuu and Xiamen Yongshi. The game was released in 2017 for 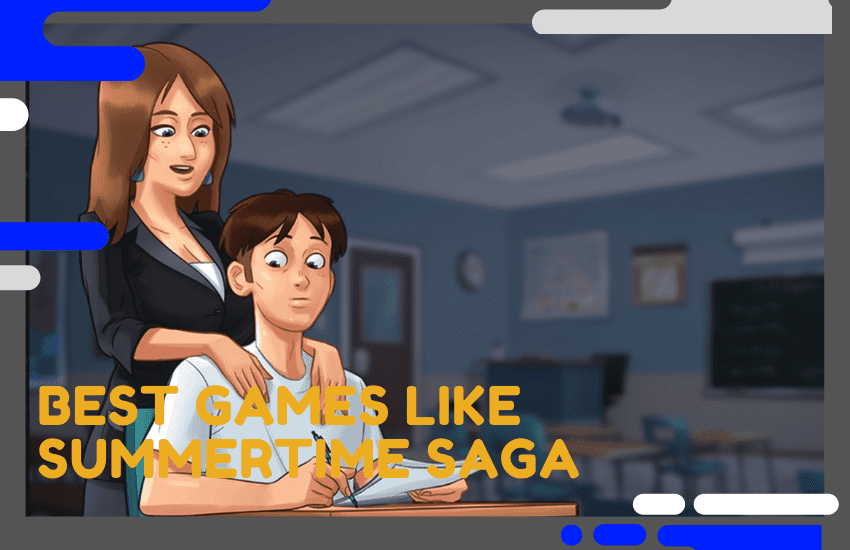 At a time where a pandemic has shifted the dating scene, and more of us are connecting virtually than ever before, video games like Summertime 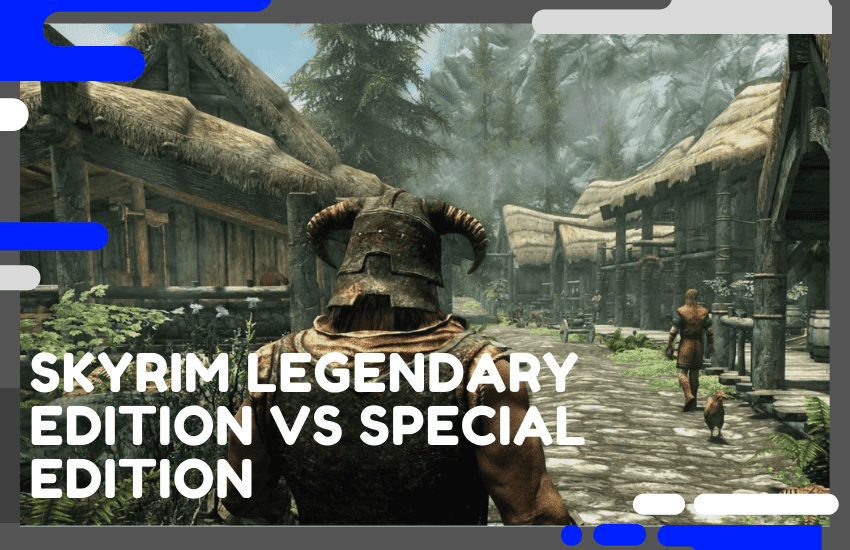 You don’t need to have the best gaming setup to know a good game when you see one– and for many, a beloved role-playing game continues to enchant 10 years later.

Over a decade in, The Elder Scrolls V: Skyrim remains enormously popular, with an estimated total player count of over 18.2 million for its lifespan, and at least 120,000 players who have earned a trophy in recent months for PlayStation alone.

What I find even more compelling? Many are even just now starting to play Skyrim in 2021, and renewed interest is continually stirred with an active modding community.

One of the most recent updates? A comprehensive mod that allows players to import their own distinct characters into the game for a more customized experience. The mod, reported by Screenrant, also offers intuitive editing tools that allow players to make changes 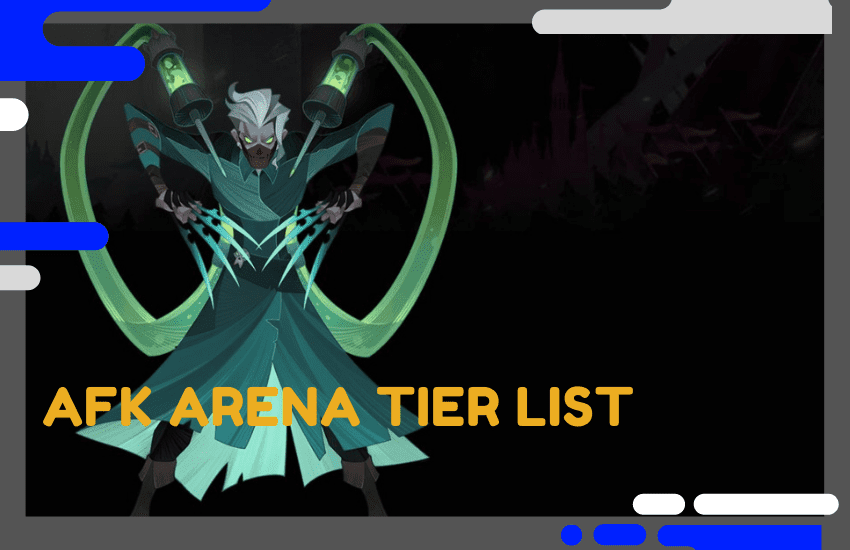 Players need to log in at least once every 12 hours to get the most out of the games afk feature, as that is all the game will hold. Additionally, players are encouraged to log in and explore a special labyrinth that changes every two days, as well as, explore guild