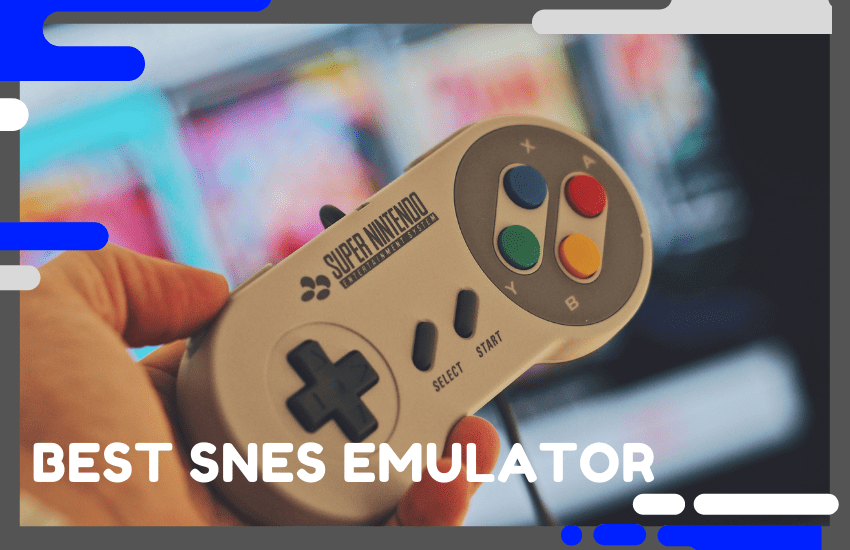 New consoles are coming out all the time and mobile gaming is expanding faster than ever. It’s easy to forget about old games even when they were once a favorite for something that plays better, smoother and has amazing graphics.

Another example is using an emulator like Nox in order to emulate an android mobile device like a phone or a tablet on your computer. I personally use Nox quite often to play my favorite mobile games or check in on my dog from my computer.

While emulators are very popular it is important to remember that they exist in a weird murky legal territory. While emulator software is generally considered illegal when it comes to game emulators, downloading and playing the game may be illegal. In many cases, these consoles and games are no longer being made or sold but the rights to the game are held by the original company.

Some companies like Nintendo are very protective of their copyrighted games and will go after sites that host the files for downloading. This also makes game files for emulators a hot spot for the spreading of viruses and malware. Make sure you are downloading from a trusted source and check it for nefarious files before opening it.

Why Use an Emulator

So why exactly would you want to use an emulator especially for an older system like a SNES? I would say a lot of this comes down to nostalgia. There is nothing like playing a favorite old game from a system that existed a long long time ago. I personally love playing the original Mario using a SNES emulator.

Outside of nostalgia, many people simply enjoy playing older console games because the games are often different from modern games. In some cases, a player might find an older game more challenging even after playing it multiple times or simply enjoy the storyline. 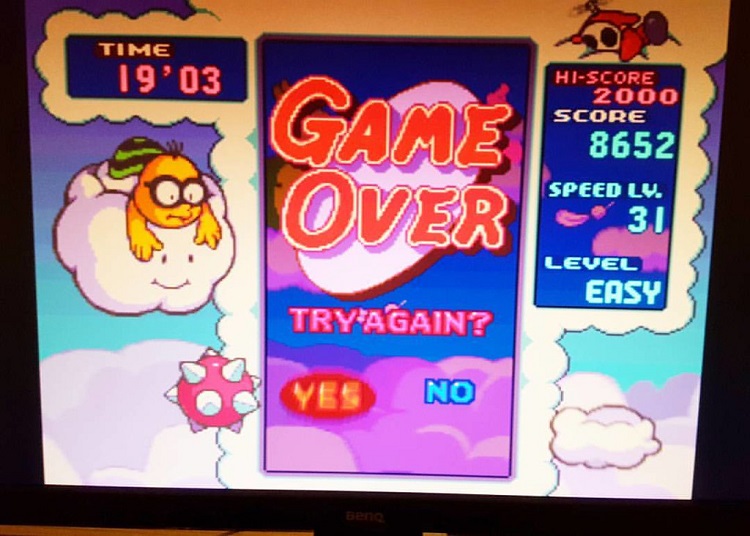 SNES Mini is a miniature console that looks like an original SNES, however, instead of using cartridges to load games it comes pre-loaded with 20 different classic games to play like the original Mario Kart, Super Mario World, and The Legend of Zelda: A Link to the Past. In order to run these programs, the SNES Mini uses a custom emulator called a canoe.

The best part about this mini console is that it is completely legal and you don’t have to worry about downloading games or potentially getting a virus or malware on your computer.

However, despite being the most legal and safe option Canoe, unfortunately, doesn’t seem the most compatible or efficient emulator out there. It struggles to run the classic games that come with consoles easily.

Despite this, you can load custom firmware onto the console that is capable of running things a little bit better. The most popular custom firmware is called Hakchi2. All in all, this is a great little console for someone who is looking to easily play a SNES classic. 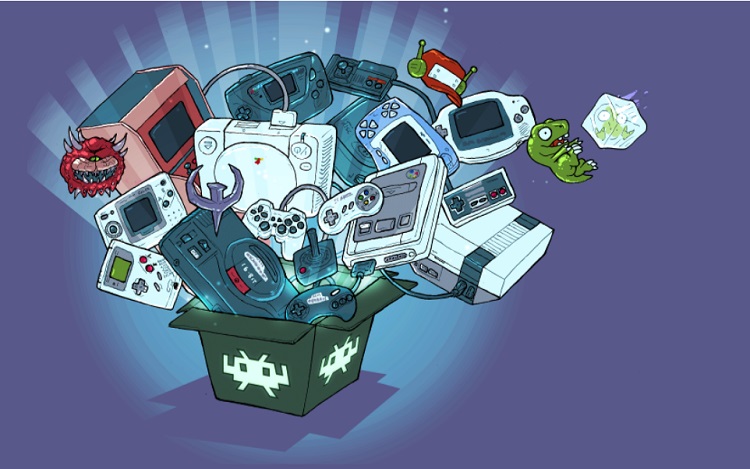 RetroArch is a one-of-a-kind emulator that offers one of the biggest advantages of all, cross-platform support. Not only does RetroArch have support for basic devices, such as PCs and Android phones it also works on a variety of different consoles and their controllers. RetroArch also supports advanced features like netplay, rewinding, and shaders.

If you are a video game streamer on sites like Twitch or Youtube then you will be happy to know that this emulator offers native streaming to both of those platforms. Lastly, the games for other consoles like the GameCube, Game Boy, and 3DS, making it an overall great choice for emulating.

Higan is probably one of the most well-known and used SNES emulators available right now. It’s also one of the most robust emulators out there. Not only can it run SNES games with accuracy and precision it can also run a number of other game systems including Game Boy and Game Boy Color games. The biggest downside to this emulator is its overhead.

Higan can emulate most SNES games with near-perfect accuracy but at the cost of a high CPU usage. I’d recommend this emulator for anyone who has a powerful computer or games a lot in general on their PC. If you have a lower-end PC on a different emulator or purchasing a SNES mini.

SNES9X is one of the oldest SNES emulators out there. This emulator is a combination of SNES96 and SNES97 which were created by two different developers. Eventually, they joined forces and released SNES9x together in the late 1990s. While Higan has better compatibility and generally better accuracy SNES9X isn’t far behind. It also requires a lot less CPU usage making it easier to run on a variety of devices.

Not only is SNES9x available for PCs, but there are also even versions for android phones, Nintendo 3DS, PSP, and other mobile devices. Even PDAs or pocket PCs which is weird because I don’t know anyone that still has a PDA but if you do you can certainly play Mario on it with SNES9x.

The best thing about this emulator is despite being around for over two decades it is still being marinated and the forums are still active. I’d highly recommend this emulator for anyone that has a lower-end PC or wants to play SNES games on a variety of mobile devices and consoles. 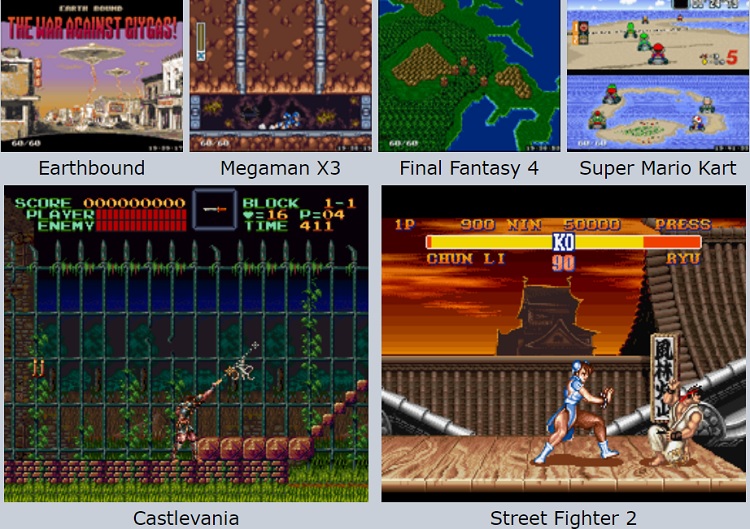 ZSNES is another very old SNES emulator that has been around for about the same amount of time as SNES9x. Unfortunately, ZSNES isn’t a very accurate or compatible emulator but that doesn’t mean it isn’t without its uses. ZSNES is one of the only emulators that can successfully run SNES ROM hacks or modifications to games made by fans.

This is because ZSNES was extremely popular during the days of ROM hacking and many ROM hacks were designed with the specific nuances of ZSNES. This means that most ROM hacks will really only work well with ZSNES and higher accuracy emulators will struggle or simply not be able to run the hack.

There is also the ability to play online with friends in older versions of the ZSNES, which is something not present in any other emulator.

However, this was removed in versions 1.50 and above. Lastly, ZSNES can run on basically any computer, even one from the early 2000s if it still runs that is. It has very little overhead which is great for people running super old computers or even those small minicomputers like the GPD Win devices. 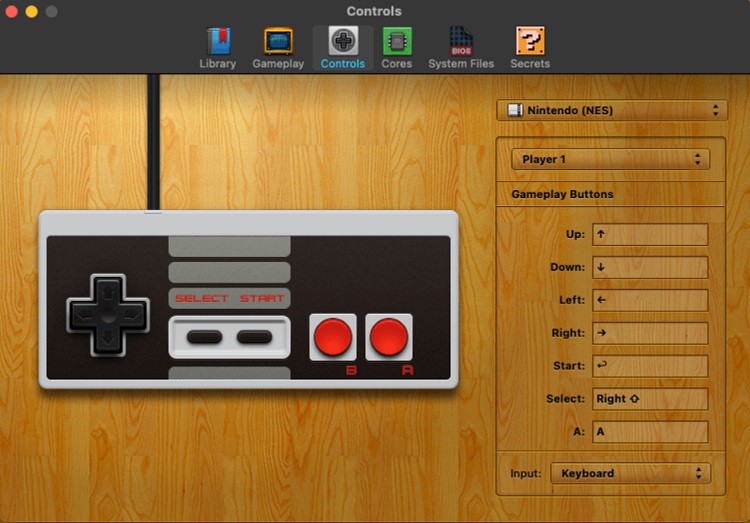 OpenEmu is a Mac-only emulator that works very similar to the retro arch. OpenEmu has been around since 2007 so it’s a fairly seasoned emulator that continues to get updates regularly and remains a fan favorite. The UI is very clean and matches the aesthetic of the macOS UI. The emulator features multi-system emulation allowing you to emulate games from Atari to NES to Nintendo DS.

OpenEmu has multiple input support which allows you to use a variety of different controllers to match the system you are playing and lastly, the emulator has low overhead and isn’t very resource-intensive. This is great for those with older macOS computers. 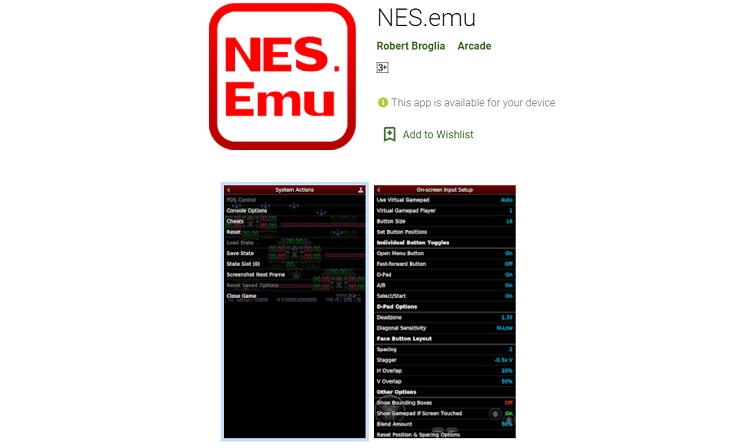 NES.emu is a great little android emulator that runs well on the majority of Android devices that are currently in use. It also packs a ton of features into a small package. The emulator features cheap support, backup and save support, on-screen multi-touch controls, and support for Bluetooth or USB gamepads or keyboards.

This is great for the really awesome retro accessories available for Android phones that let you have a vintage controller connected to your phone. The biggest downside to this emulator is that it does cost money, however, it’s $3.99 so not hard on the pocketbook. Overall if you want a portable NES emulator on your phone or tablet then NES.emu is a great option. 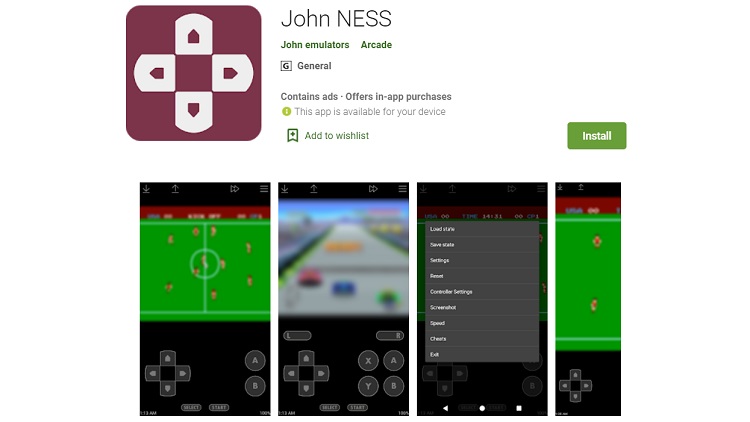 John NESS is the successor to the original John SNES emulator. Unfortunately, the latter was taken off of the play store for copyright infringement. Never fear the creator uploaded a new emulator that is capable of playing all of the classics and new additions. The emulator uses the original SNES engine which allows it to play the classic games extremely well.

John NESS contains a ton of features, such as cheat support, high rendering, zipped file support, and customizable keys. It also supports Bluetooth controllers as well. Best of all it’s completely free to download and use. 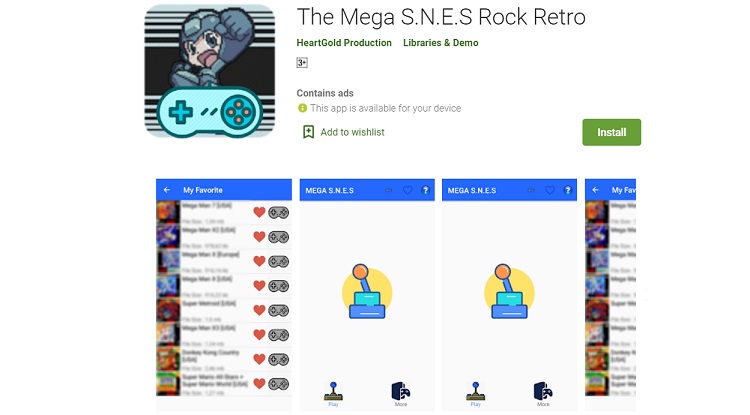 Mega S.N.E.S Rock Retro emulator is a brand new emulator that is growing very quickly in popularity. It’s fast, has wide game compatibility, and allows you to play games in Full HD Graphics, which is amazing and allows for great look graphics.

The emulator is also packed full of features, such as Bluetooth controller support, cheat codes, controller customization, and for a few games, it even has mouse support. Best of all it’s completely free and is brand new so it’s still growing in capability.

Question: Are there other emulators for SNES?

Answer: Yes, there are other emulators, but they are very inaccurate and not usable with current offerings. In general, I would consider Retro Arch, Higan, and OpenEmu to be the most popular and used emulators.

Question: How can I make sure the ROM I download is safe?

Answer: Only download from trusted sites that you have researched or gotten a recommendation from someone else you trust. I also like to go the extra step and scan every zip or file with an antivirus before opening it. I use Malwarebytes and windows defender and scan each download with both.

Question: Where can I purchase a SNES mini?

Answer: These nifty little consoles are sold at most big box stores and online, including Amazon, Walmart, and Game Stop.

Overall there are a lot of options for those who want to play retro games natively on their PC, MAC or Android phone or tablet. My personal favorite would probably be RetroArch for its easy-to-use interface and ability to play games from multiple different retro consoles.

When it comes to android emulators I would definitely choose NES.emu mostly for its list of features and ability to use a lot of different accessories for a controller.