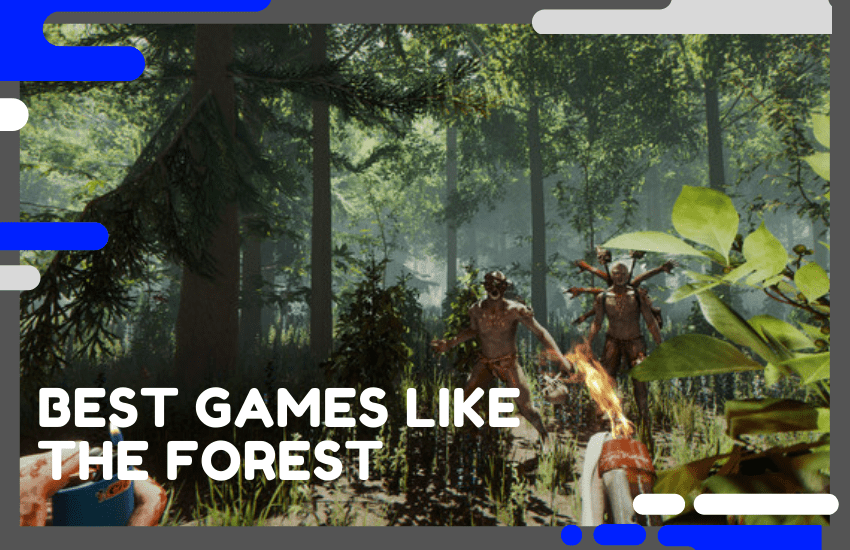 An open world game, where your main objective is to survive: the draw of such games, like The Forest, is clear.

Within a mere 6 months, the open survival horror game, The Forest, sold over 5 million copies. While horror survival games have been a mainstay for the gaming community for a while, discounting the success of this game would be a mistake– and it’s easy to see why now a sequel, titled the Sons of the Forest, is in the works.

Described as a living, breathing forest, players in The Forest are faced with varying environments, from expansive caves to underground lakes and, of course, forests. Part of the appeal is the ability to play with others, in an optional multiplayer mode, as you hack away at trees to build shelter and fires, all the while trying to evade enemies.

And those enemies are startling: genetic mutants that are nearly human-like in appearance, and threaten your ver 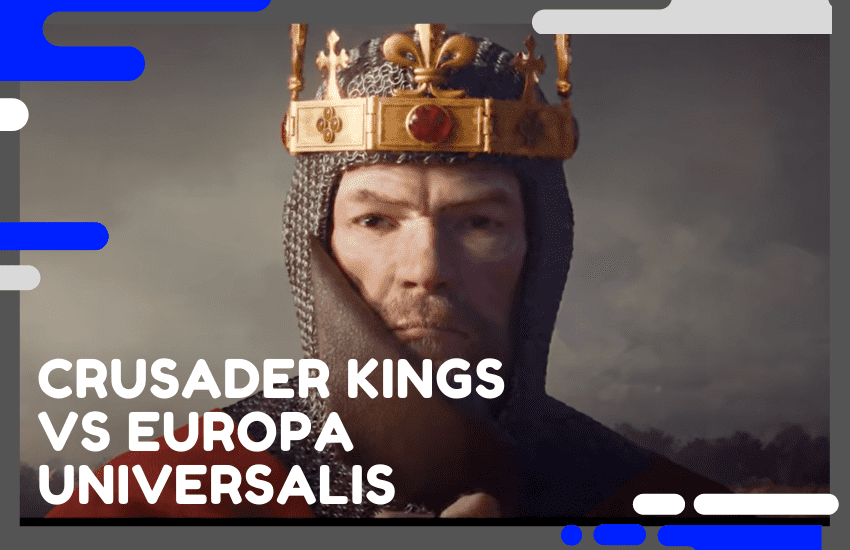 Imagine ruling your own kingdom, with countless resources at your disposal, in an intriguing world with critical decisions that can shape the rest of humanity. That’s a power you more or less have with popular games like Crusader Kings and Europa Universalis.

In fact, both Crusader Kings and Europa Universalis have been enormously successful since their debut, and that success has been a boon to Paradox Interactive, the gaming company responsible for both games.

Crusader Kings II such a success that some credit the sequel for turning Paradox into a “powerhouse,” earning an 82 score on Metacritic.

While initial sales were actually much more modest than I could have guessed, at a mere 12,000 copies for the first day, two years after its release that number had reached 1 million, and 7 million in total, including DLC. For Europa Univers

Detroit Become Human took over the gaming world with its immersive world, storytelling, and fast-paced adventure– and now many gamers are looking for the best options for games just like it.

By August 2020, Detroit Become Human had sold over 5 million copies since it launched on Steam. It also added a Community Play feature, where Twitch streamers and viewers would interact while playing in a seamless way.

That echoes the initial success of Detroit Become Human. While originally launched only for PS4, the two million copies sold in a year seemed to convince CEO Guillaume de Fonduamiere to launch on other platforms, including PC, and expand for intern 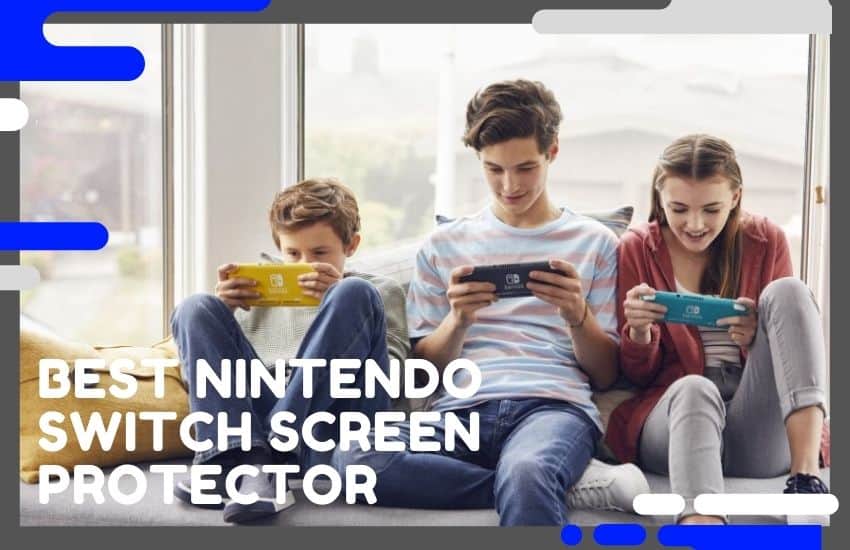 If you’ve become an avid Nintendo Switch player who’s considered looking for a screen protector to safeguard your hobby, you aren’t alone– and it may be one of the best gaming accessories that you can buy.

As an Animal Cross lover for many years, I was interested as the 2020 release of New Horizons not only sold well, but stunned the gaming world with sales exceeding $654 million worldwide. Those sales alone have brought extra attention to the Nintendo Switch, which may well have some of its best years ahead.

Analysts attribute the interest in the Nintendo Switch from not only impressive Animal Crossing Sales, but also the impact of the pandemic and more staying at